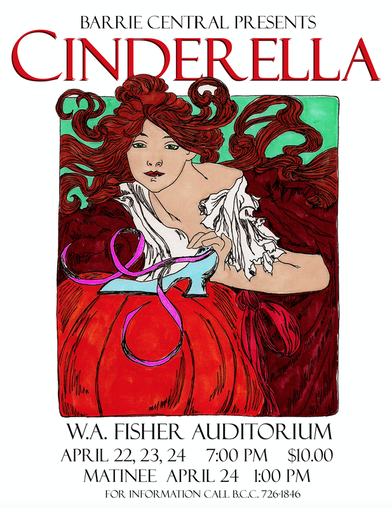 ​BCC’s Musical of Cinderella was an ambitious, creative and magical undertaking, directed by the HOD of Arts at BCC Joanne Gilewicz– and their set could be no less.   Using Alphonse Mucha and the France countryside as inspiration, I designed an interactive set – that was decorative, golden… and massive!
It could not have been done without all the teachers and art students who spent countless hours building and painting my idea – as well as the backstage hands who had to seamlessly move it through 2 weeks of performances.
As a testament to our awesomeness, our set design was awarded Excellence in Set Design by the Festival of High School Musicals (FHSM). (mic drop) 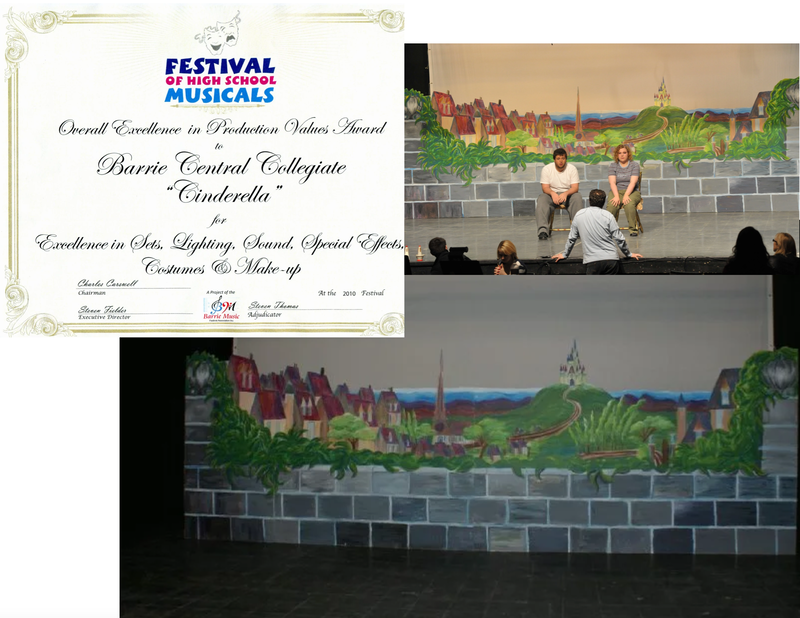 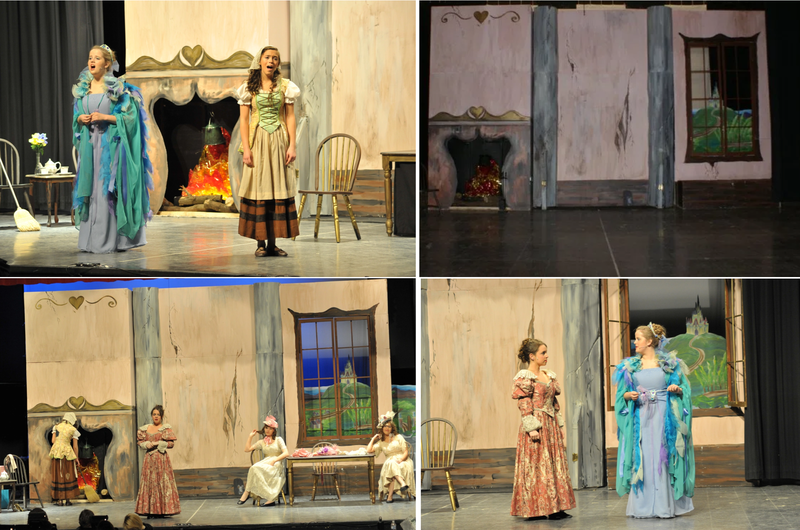 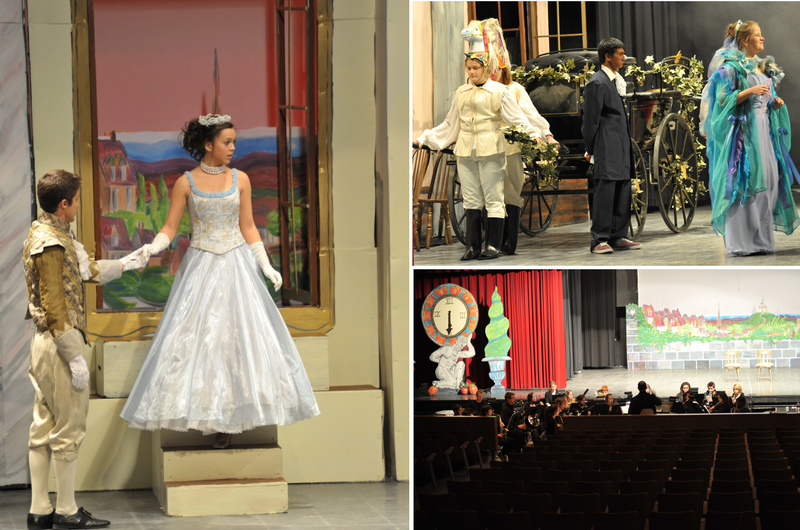 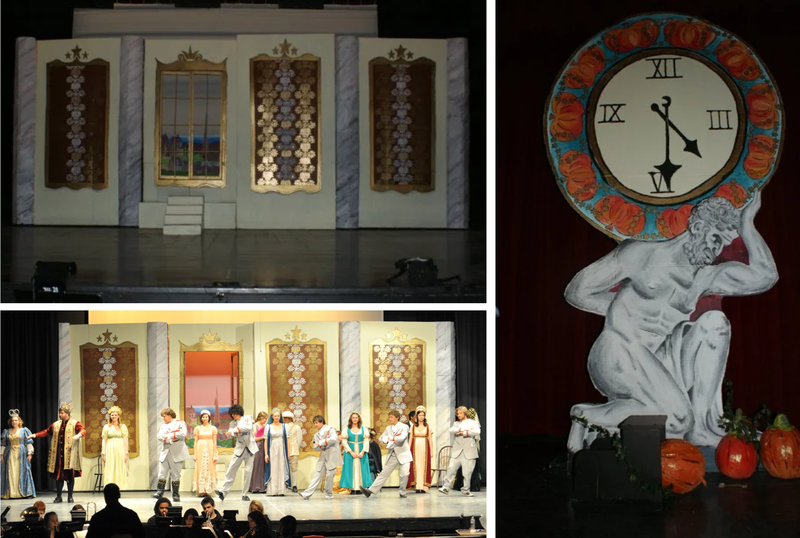 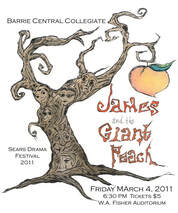 In 2009, BCC entered James and the Giant Peach into the Sears Drama Festival.  My VA design team worked hard again to create a very dramatic tree for the set design (as the whole production had to travel to Toronto to perform in the festival) and the poster.
Powered by